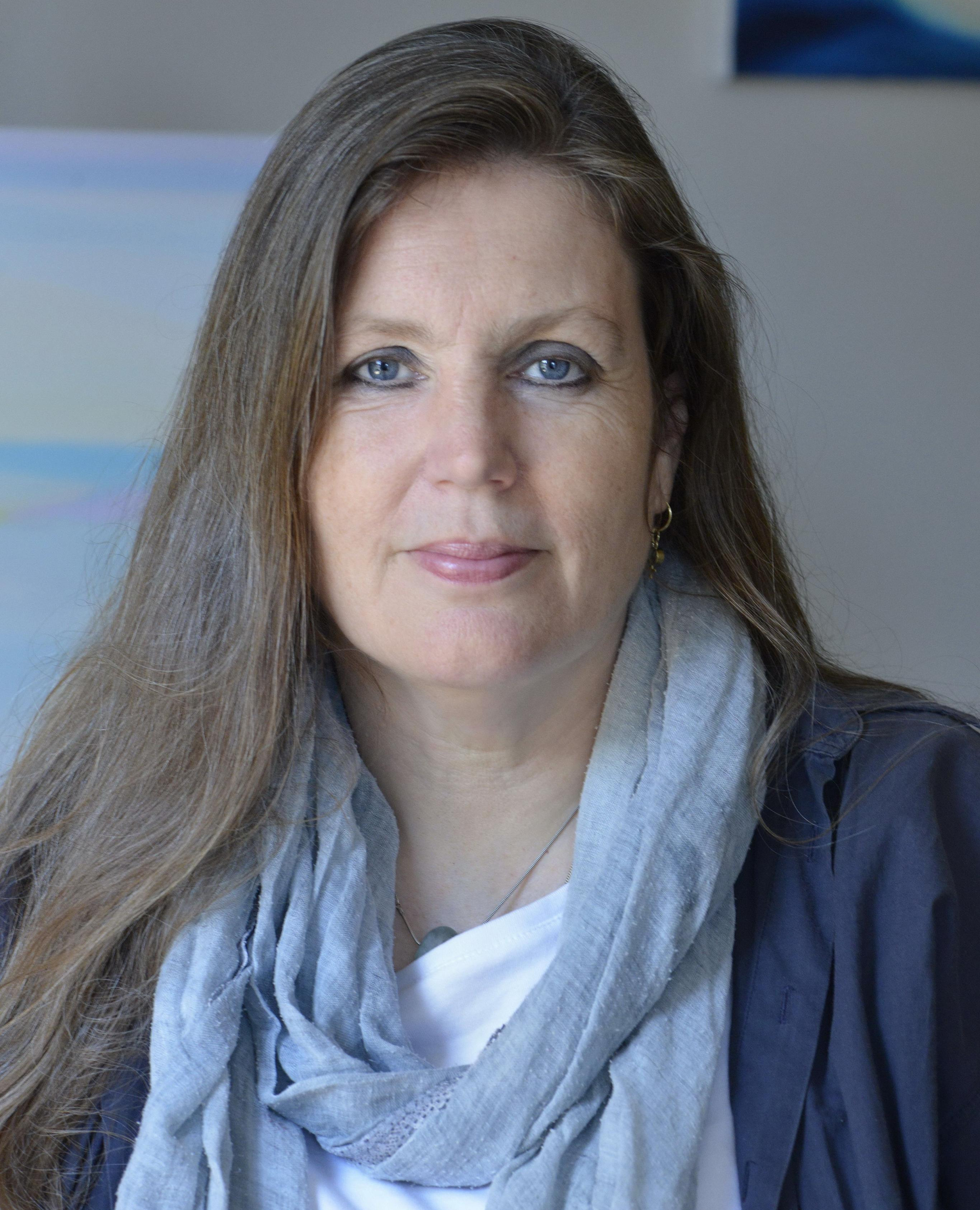 Betty J. Mulder was born in the Netherlands in 1966, but also treats Germany as her home. She regularly visits Oberammergau since childhood and living there for several years she feels closely connected to the village.

She expressed her creativity at a young age as a singer and songwriter in various bands with several performances. She turned down the opportunity offered to her to start a professional music career because she did not want to expose herself to the supposedly necessary adjustments. Instead, she focused more on her painting skills.

As a freelance artist, she opened her own studio in Velp in 1986, initially supported by a state support program for young artists. In the following period, in addition to her paintings, she created a number of commissioned portraits. Her artistic works have already been shown in numerous exhibitions and galleries in Holland, including Maastricht, Amsterdam and Arnhem, as well as in Germany in Oberammergau, Berlin and Trier.

For family reasons, she has also been working part-time in her father's timber brokerage business, since 1998, and as an independent timber broker since 2013.

The special mixture in Betty J. Mulder's daily work between sensitive advice, down-to-earth timber business and artistic expression creates a balance in which each part has its value on an equal footing and enriches the perspective. 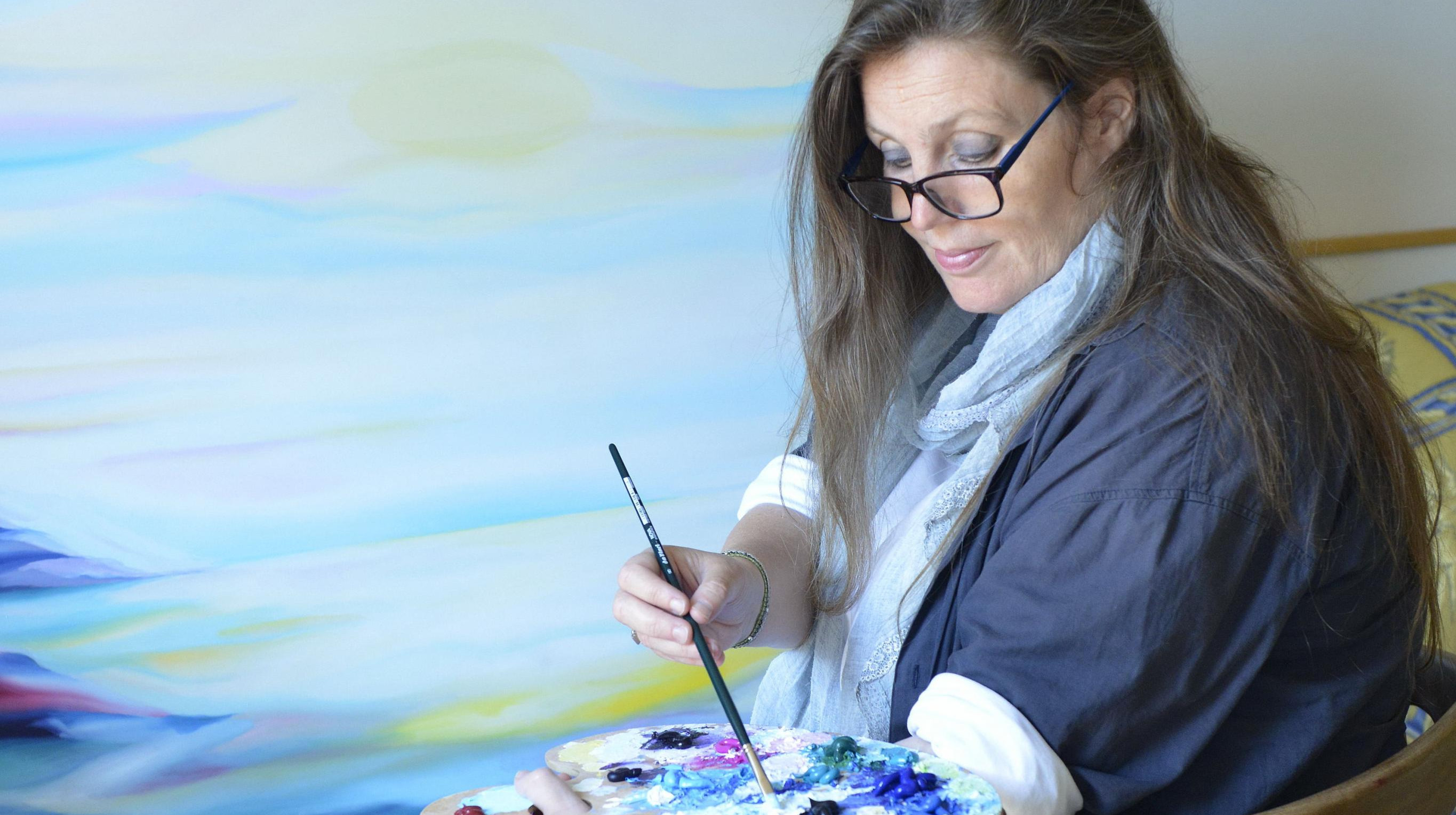 "Art is a way of seeing that comes from the soul".
We appreciate your interest and invite you to contemplate again and again

"In the timeless is an imprint of time".
I am gladly available for a consultation on your life issues